WALLINGFORD, CT – (From Wallingford Funeral Home) Kenneth N. Gilbert Jr., 65, of Wallingford, handed away on Monday Oct 4, 2020 with his wife and daughters by his side following succumbing his struggle with cancer. He was the beloved partner of Linda L. (Sheehan) Gilbert.

He was born in Hartford, CT, April 30, 1955, a son of the late Kenneth N. Gilbert Sr., and Judith A. Thompson. Ken started operating at McDonalds as a teen. He sooner or later satisfied his spouse Linda there and went on to be a retail store Supervisor of numerous various destinations. He later was utilized by Infra-Metals in Wallingford.

In addition to his wife Linda, Ken is survived by his daughters and sons-in-legislation, Wendy and Jesse Dringoli of Prospect, and Christy and Dan Maginnis of Wallingford his grandchildren, Jack and Kensley Dringoli, and Brayden, Kacey, Danny, Emma and Hailey Maginnis his father-in-regulation and mother-in-legislation, John and Joyce Sheehan his in-legislation, Mark and Jan Sheehan, and Catherine and Michael Collins numerous nieces and nephews and his cousin, Roberta Classes and her relatives.

The most critical thing in Ken’s daily life was his spouse and children. He constantly imagined of their needs in advance of his possess. Ken loved spending time with Linda likely to their favourite places to eat, auto exhibits, or just becoming collectively. He also beloved paying time with his grandchildren and attended as quite a few of their activities as he could, constantly there to cheer them on. He used a life span creating plastic product airplanes and vehicles.

The household would like to thank Dr. Kortmanski and Smilow for their excellent treatment method over the past 5 many years.

His family will get family and pals in The Wallingford Funeral Household, 809 N. Major St. Ext., Wednesday, October 7th, from 4 pm to 7 pm. A funeral provider will be held in the funeral household on Thursday at 10 am (COVID safeguards will be in area and masks needed). Interment will be at All Saints Cemetery in North Haven.

In lieu of flowers, presents in his memory may possibly be sent to the Pink Ladies’ Sisters for Hope, (www.thepinkladiessistersforhope.org) PO Box 682, Wallingford, CT 06492. 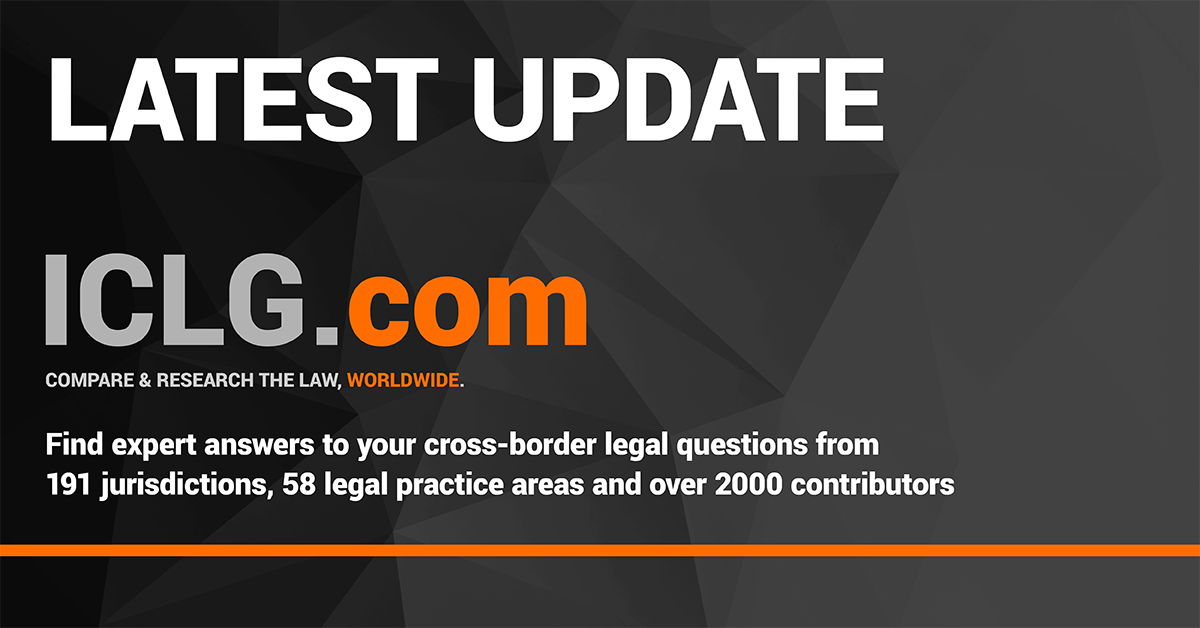