There are two crucial things to keep in mind about leaders and foreign policy.

First, leaders differ in their foreign policy preferences and priorities, as well as their competence in handling foreign affairs. It’s likely that new leaders want to use military force for different issues and for different purposes than their predecessors.

Second, incumbents can’t bind their successors to particular policies, especially in the United States, where presidents have wide latitude over decisions about the use of force.

That means foreign countries try pretty hard to figure out how policy might change when new leaders take office. That’s only magnified in the case of the United States in 2020. Trump has strained traditional alliances, launched an unpopular trade war and upended an agreement that had successfully limited Iran’s nuclear program. His challenger, Joe Biden, will probably try to restore a more traditional post-World War II definition of American interests if he wins.

Our research finds that there are both upsides and downsides for international politics after a leadership turnover. Our model shows that once leader change occurs, a new incumbent has incentives to develop a reputation for resolve to prove he or she is tough. Leader change does not, however, increase the chances of disputes breaking out — only the rate at which disputes escalate to violence.

It’s also possible for impending leadership change at home to affect how other countries behave. This is especially so when foreign leaders can make guesses about an incumbent’s political prospects and the possible successor’s preferences.

Foreign countries base such strategies on (a) comparisons of a future with the incumbent to one with his or her successor and (b) whether taking an action today will help or harm the incumbent’s electoral prospects.

It’s difficult to pin down Trump as a hawk or a dove, the typical dimension along which we analyze leadership turnover. He has repeatedly argued for ending overseas deployments — tweeting in the past few weeks that the remaining U.S. troops in Afghanistan should be “home by Christmas” — but also has repeatedly used force to demonstrate toughness.

Thinking about whether a particular country expects to get more of what it wants under a Trump or a Biden presidency is more useful. An attack on the United States itself is unlikely. More likely are challenges to American interests abroad where the Trump administration doesn’t take an interest but a Biden administration would be more willing to engage.

Suppose that a country prefers Trump because he does not object to or interfere with its behavior. If that country expects Biden to be the next president, it has an incentive to make concessions that might help boost Trump’s electoral prospects. Or it might make a move now to establish a fait accompli before Biden takes office.

Both of these outcomes have happened before. The United States, for example, tried to bolster Russian President Boris Yeltsin’s electoral prospects throughout the 1990s by strategically slowing the pace of NATO expansion ahead of Russian presidential elections.

Russia’s moves to seize Crimea after Ukraine’s 2014 revolution are a good example of the “fait accompli” approach. A more Europe-friendly leadership in Ukraine would cast doubt on its commitments to Russia, including access to the naval base at Sevastopol.

The shadow of leadership change, therefore, puts on the table limited wars, land grabs and attempts to destabilize countries in which the United States would typically take a security interest, provided that foreign countries can lock in their gains and/or ensure that they can later bargain from a position of strength.

Some countries hoping to deal with a Biden administration, like traditional allies, may choose to wait and see what happens before committing to new policies. The Indo-Pacific “Quad” of the United States, Japan, India and Australia, for example, met earlier this month with the stated purpose of intelligence coordination, yet held off on substantive discussions.

Other countries, though, may actively deny the Trump administration victories that could bolster its electoral prospects. In 1960, Soviet Premier Nikita Khrushchev delayed the release of downed U-2 pilot Francis Gary Powers until after the U.S. election, hoping to deny Vice President Richard M. Nixon a foreign policy victory in his race against eventual winner Sen. John F. Kennedy.

This analysis presumes a peaceful transition of power and convergent expectations about the 2020 electoral results. If he wins, Biden is likely to face challenges to reestablishing “traditional” U.S. foreign policy, because polarization makes it much tougher for countries to believe that U.S. commitments will outlast any presidency.

Whatever happens next month, foreign countries may have a harder time predicting how U.S. elections will shape foreign policy in the future.

Cathy Xuanxuan Wu is an assistant professor of political science and international studies at Old Dominion University. Her research has appeared or is forthcoming in the Journal of Conflict Resolution and International Studies Quarterly. Follow her on Twitter at @wucathyx. 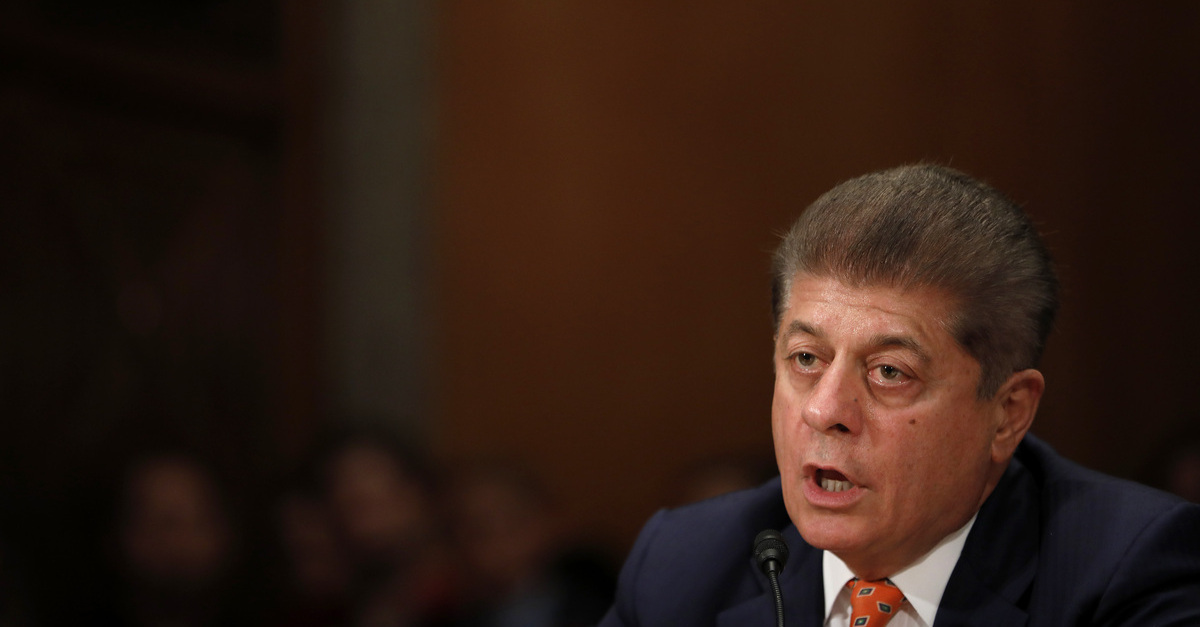