A Texas grand jury has indicted Netflix, prosecutors said Tuesday, on a charge of promoting lewdness in the French film “Cuties,” which has been maligned by some as child exploitation and defended by others as a complex coming-of-age story about preadolescent girls.

Netflix was served with a summons last week informing it that grand jurors in Tyler County, a county of about 21,600 people 115 miles northeast of Houston, had indicted the company for promotion of lewd visual material depicting a child, according to prosecutors.

County prosecutors said the charge was based on a Texas law that makes it illegal to “knowingly promote” material that depicts the genitals or the pubic area of a child, clothed or partially clothed, and “which appeals to the prurient interest in sex and has no serious literary, artistic, political or scientific value.”

“The legislators of this state believe promoting certain lewd material of children has destructive consequences,” Lucas Babin, the county’s criminal district attorney, said in a statement. “If such material is distributed on a grand scale, isn’t the need to prosecute more, not less?”

Mr. Babin, who said he watched the film, said it was his job “to make calls every day on how to keep our communities safe.” The indictment said that Reed Hastings and Ted Sarandos, the chief executives of Netflix, had “recklessly tolerated” the dissemination of the film.

Netflix said in a statement that the company stands by the film. “‘Cuties’ is a social commentary against the sexualization of young children,” it said. “This charge is without merit.”

It was not immediately clear what penalties Mr. Babin’s office was seeking in its case against Netflix. Its statement described the charge as a state jail felony.

The film, which was released as “Mignonnes” in France, won a directing award from the Sundance Institute in February, has been well received by many critics and created little controversy when it was released in theaters in France on Aug. 19.

But in the United States, Republican lawmakers like Senator Ted Cruz of Texas have called for the Department of Justice to investigate the film. The hashtag #CancelNetflix has trended on Twitter, with parents, politicians and conspiracy theorists calling on the streaming service to remove the film. The film has also been incorporated into the baseless QAnon conspiracy theory that alleges, falsely, that top Democrats and celebrities are behind a global child-trafficking ring.

In August, Netflix apologized for the artwork it created to market “Cuties” after many criticized it for inappropriately sexualizing the film’s young stars.

Defenders of the film said the company’s botched marketing campaign undermined the work of its director, the French-Senegalese filmmaker Maïmouna Doucouré, who has said part of her reason for making the movie was to show the dangers of encouraging girls to be more sexualized.

The film follows an 11-year-old girl named Amy, played by Fathia Youssouf, who lives with her family, observant Muslims from Senegal, in a poor suburb of Paris. At home, the girl tries to please her mother but she becomes transfixed by a group of girls who have their own dance troupe and soon joins them, in defiance of her family’s strict rules.

Netflix has described the film as “a powerful story about the pressure young girls face on social media and from society more generally growing up.” The company added, “We’d encourage anyone who cares about these important issues to watch the movie.”

It’s time for a reckoning about criminal intelligence databases.

Thu Oct 22 , 2020
Natalie Matthews-Ramo This article is part of the Policing and Technology Project, a collaboration between Future Tense and the Tech, Law, & Security Program at American University Washington College of Law that examines the relationship between law enforcement, police reform, and technology. On Sept. 18 at noon Eastern, Future Tense […] 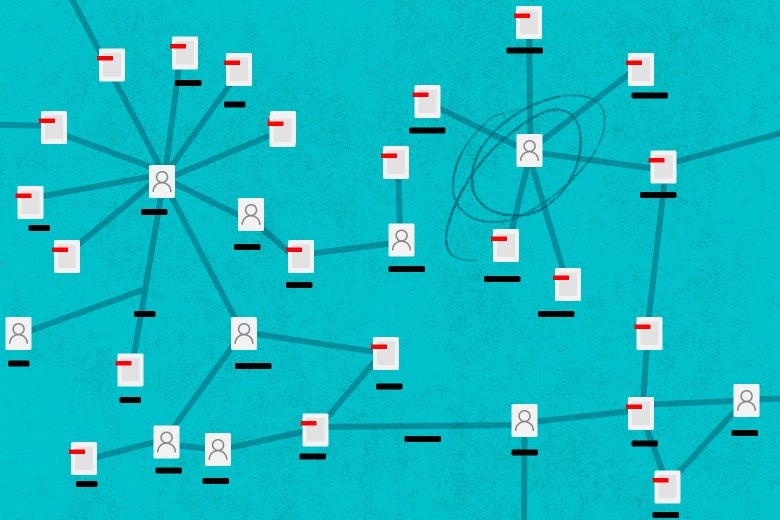