The NCAA has taken a further step toward the finalization of specific provisions which would allow student-athletes the opportunity to pursue endorsement opportunities for the use of their name, image and likeness. The NCAA Division I Council has approved an updated draft of proposed student-athlete name, image, and likeness rights (NIL) legislation. This revised proposal, which is still subject to further recommendations and modifications, will be presented for final approval in January 2021. It is expected that any finalized proposal will take effect on or about August 1, 2021.

The Division I Council has indicated that the organization’s Legislative Solutions Group may make additional recommendations to the Division I Council on pre-enrollment, permissible booster involvement, and institutional assistance versus institutional involvement. Additionally, the Council supports breaking the proposed concepts into separate legislative proposals based on topic area in order to vote on each element separately during the January 2021 vote.

While NIL laws have already been passed in five states (California, Colorado, Florida, New Jersey, and Nebraska with more than two dozen state currently considering similar legislation) and bipartisan legislation has already been introduced in Congress, the NCAA’s proposed NIL rule modifications still appear to be more restrictive that the current state laws, including the Florida law which has an effective date of July 1, 2021. In an effort to avoid the impending conflict between the anticipated enactment of an increasing number of state NIL laws and the NCAA’s potential legislative modifications, the NCAA is urging Congress to expeditiously create legislation that would preempt state NIL laws which potentially create an advantage for a group of schools over others in recruiting future student-athletes.

Despite being described by NCAA Division I Chair M. Grace Calhoun as an “important milestone,” the NCAA proposal makes significant policy changes but still contains numerous restrictions on student-athlete NIL use.

Student-athletes would be prohibited from participating in certain activities, including engaging in commercial activities in conflict with NCAA legislation” (i.e., sports wagering and banned substances) or existing institutional sponsorship arrangements or other school “values.”

The Gonzalez-Cleaver bill follows Republican Senator Marco Rubio’s “The Fairness In Collegiate Athletics Act” (introduced earlier this summer), which would require the NCAA to implement rules that would allow student-athletes to be compensated for their NIL by June 30, 2021, one day before the effective date of the Florida NIL law (which has the earliest effective date of any current NIL state law). In exchange for the mandate to the NCAA, the Rubio bill would provide the NCAA a protective legal shield against legal challenges from any rule changes implemented to allow student-athletes to earn money for endorsement deals and personal appearances.

The key components of the Gonzalez-Cleaver legislation would authorize student-athlete use of representatives to solicit or negotiate endorsement opportunities. The potential endorsements permitted include money-making opportunities that could conflict with existing school sponsorship agreements. The student status of any student-athlete who enters into an endorsement agreement will remain the same and would not make them a school employee.

The Gonzalez-Cleaver bill also would eliminate student-athlete endorsements of companies associated with alcohol, tobacco, or vaping, marijuana, or drug dispensaries or sellers, casinos and gambling facilities, and adult entertainment. Student-athletes also would be prohibited from “wearing any item of clothing or gear with the insignia of any entity during athletic competition or a university sponsored event.”

New Jersey Senator Cory Booker and Connecticut Senator Chris Murphy have also announced plans to introduce a “College Athletes Bill of Rights.” Commenting on the legislation, Senator Booker said, “[I]f federal lawmakers are going to help the NCAA by providing NIL legislation, they should also use the opportunity to enforce rules that improve health and safety standards for college athletes and give them a bigger voice in future decisions.” That bill would guarantee student-athletes monetary compensation, long-term healthcare, lifetime educational scholarships, and more eligibility freedoms as follows:

While the NCAA transfer rule requires student-athletes to miss a year of eligibility when transferring to another program, the transfer rule is expected to be amended in January 2021 to allow players to transfer once without penalty.

While the NCAA has taken steps to address the NIL issue, the potential collision course between the potential NCAA legislative modifications and the impact of the Florida law containing broader based NIL rights in July 2021 appears to be unavoidable unless Congress acts. 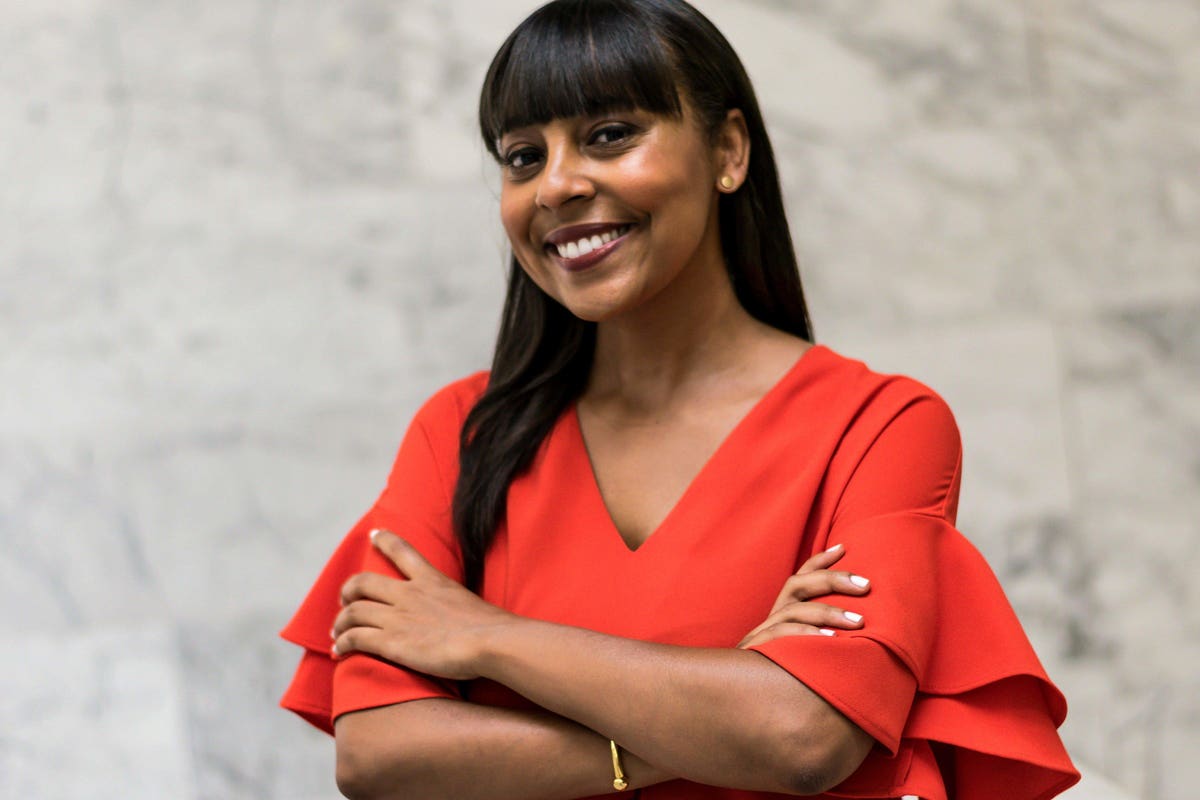