“Even as a young child, I would stick up for others. So, it was no surprise to my parents when I said I wanted to either be a journalist or a lawyer when I grew up. I was young for my year, so when I finished high school, I decided to gain some work experience before deciding whether I wanted to pursue law over journalism. I secured a job as a legal assistant and worked in the family law sector for a year,” Costello said.

She eventually decided to pursue journalism over law. However, life proved to be unpredictable as she ended up in the insurance sector instead.

“I had the intention to wait and enrol for the next university year when a family friend presented me with the opportunity to work as a claims manager at NZI,” she said. “I accepted this role, thinking I would stay on for six months. Three years later, I am still in the industry and will be staying around until my golden years!”

As a claims manager at NZI, Costello had already established a stable relationship with the ICIB claims team. Therefore, moving to the firm was a no-brainer when the opportunity came up.

As a claims broker, Costello is responsible for managing a variety of claims – from marine to commercial property to liability losses. So what makes her role so worth it that she cannot imagine leaving the industry?

“My favourite thing about the industry is the opportunity for growth. It is a career option that can take you all over the globe. You can start as an administrator and finish as a CEO,” Costello said. “I enjoy the challenge of constantly dealing with something new as I am an eager learner and I thrive on change.”

She highlighted that insurance is a relatively equal playing ground compared to other sectors, resulting in some exceptionally talented women leading the industry.

“I have an enormous amount of respect for the work that they do to continue to break down the division between the social norms for men and women,” she continued.

“Growing up, we are told to choose a job you love, and you will never have to work a day in your life. In insurance, you have the opportunity to choose a speciality which aligns with your passions and/or hobbies. I have come across some incredibly talented people in the industry who have specialised in something that they love. It’s energising and refreshing to talk to people who exhibit such passion and animation when discussing their work.

“Prior to entering the industry, I had not witnessed the positive impact that insurance could have on people’s lives. We often hear the general public, via media and word-of-mouth, share negative experiences about their dealings with insurance companies. This has attributed hugely to the diminishment of trust in the industry as a whole.

“A large majority of the general public do not understand their insurance contracts. So, when they get to claim time and are told that their loss, or a portion of their loss, is not covered, they are shocked. This shock manifests as frustration, and this frustration is directed towards the industry.

“It was a relief to see that one of the changes proposed by the Ministry of Business, Innovation, and Employment pertained specifically to the simplification of language used in policy documents. This would include the evasion of jargon and legal language, making it easier for the general consumer to understand. I honestly believe that this change will have a positive impact in aiding the consumer’s understanding of cover, especially those who do not have access to a broker, which will ultimately ameliorate the industry’s reputation.”

Whether you are a total newbie or someone who wants a career change, Costello advises that networking is essential to develop your insurance career.

“When I first started at NZI, a mentor of mine offered me two pieces of advice. Firstly, to attend as many functions as possible, both educational and social, to extend my network. And, secondly, to treat everyone with respect (because you never know where they are going to end up).

“As an 18-year-old, I perhaps didn’t fully appreciate the value of this advice at the time, but three years down the track, I am so glad that I took it on board and can honestly say that these two pieces of advice are worth their weight in gold when it comes to establishing your brand.

“Find a mentor, someone who is in a position in their career where you would like to be 10 years from now. The veterans of insurance are evidently very passionate about the longevity of the insurance industry, so if you can establish a good reputation for yourself and introduce yourself to them, they will recognise this and provide you with the opportunities and/or advice that you need to advance. More times than not, the people who have climbed the ladder and had huge success in their careers would have had mentors who helped them get there, so they will recognise that it is their chance to repay their dues.”

A career in Corporate Law - All you should know

Thu Oct 22 , 2020
Working as a corporate lawyer could be a very rewarding and profitable career path. It’s a must to examine for a few years, so be ready for exhausting work and sacrifice. You will want to get certified, acquire expertise, after which proceed your skilled improvement and examine in your specialism […] 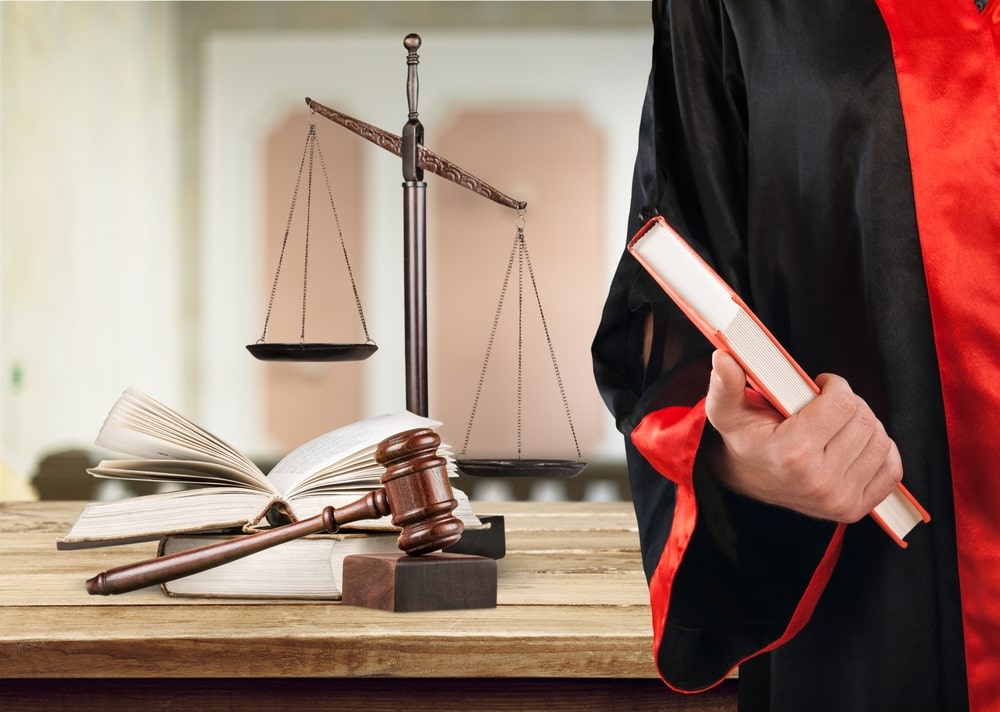